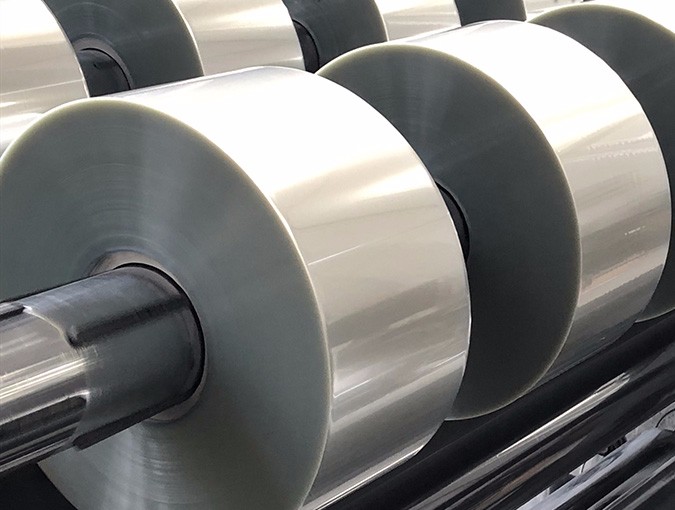 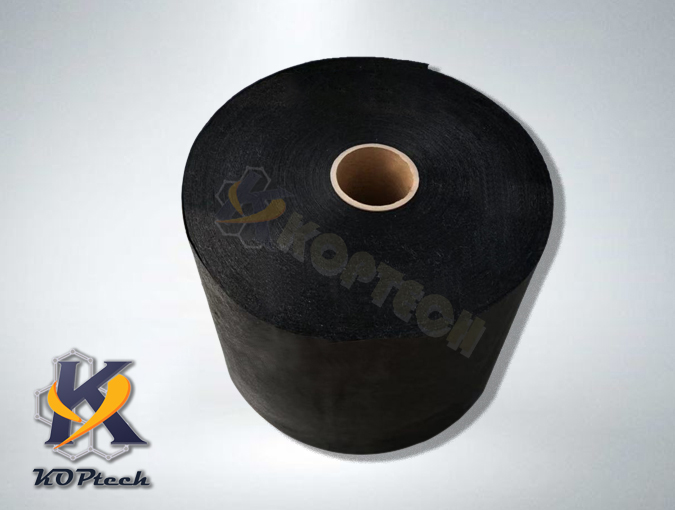 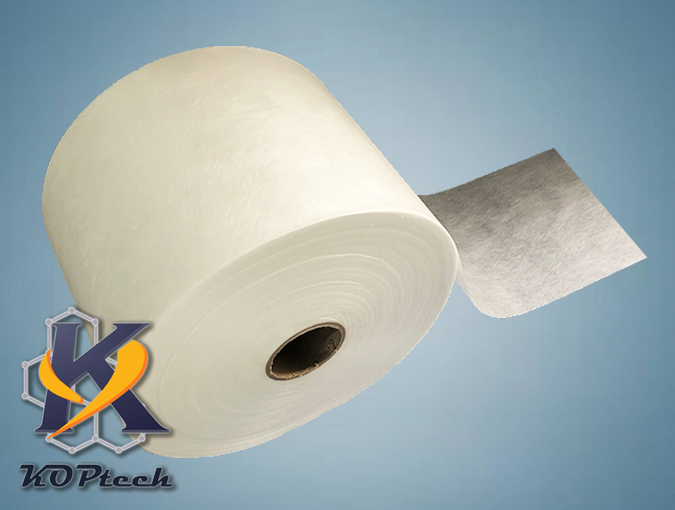 Fiberglass surface mat is a strand of short strands of glass fiber strands which... 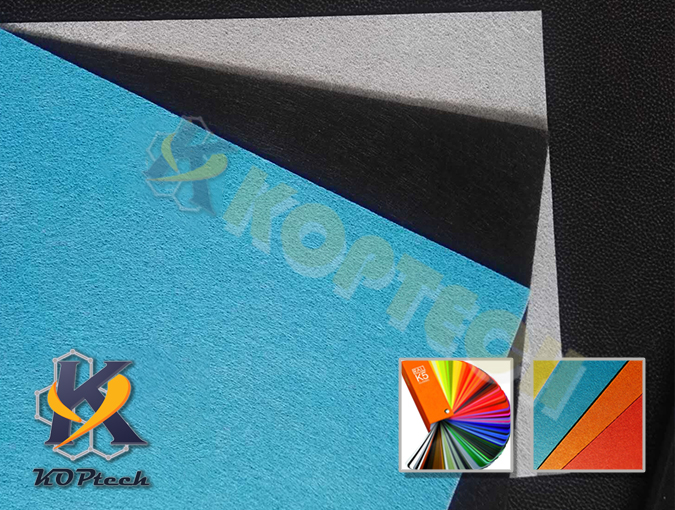